The new Logo and Photo! 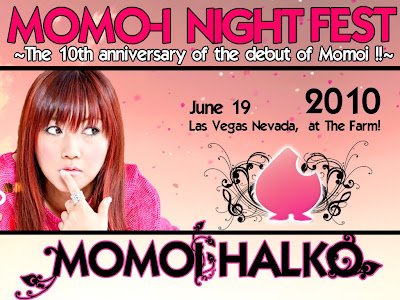 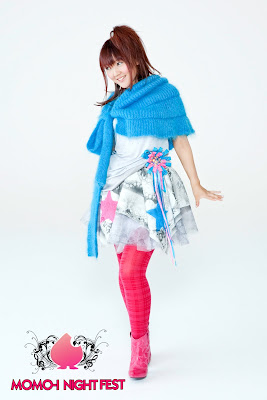 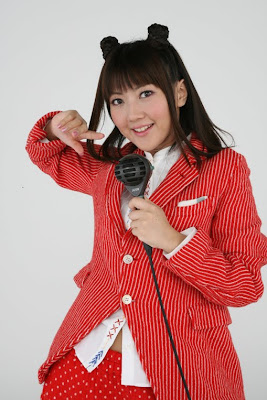 Haruko Momoi (桃井はるこ, Momoi Haruko?, born December 14, 1977) is a Japanese voice actress (seiyū) and singer/songwriter. She was born in Tokyo, Japan and is affectionately referred to as 'Halko' by her fans, a nickname she gave herself which is inspired by HAL 9000, the onboard computer of the Discovery in 2001: A Space Odyssey. Her blood type is O and she is 160 cm (5'3") tall.
Haruko took interest in personal computers from a young age and studied personal computer communications during her high school years. After she graduated from Tokyo Metropolitan Yoyogi High School, her articles and writing on her online blog caught the attention of the chief editor of the Weekly ASCII magazine. Eventually she was offered a job as a writer for the magazine.

During the late nineties, Haruko began singing and doing live performances on the streets of Harajuku and Akihabara. She then debuted her single "Mail Me," a cover version of which appears in the movie Suicide Circle in 2000. Soon after, she debuted as a seiyū for her role as Komugi Nakahara in The SoulTaker. In 2002, she paired with Masaya Koike to form the duo UNDER17 and together performed songs for various video games, adult games and anime. After their last album "Best Album 3 ~Soshite Densetsu e...~" and a live tour of the same name, UNDER17 separated in 2004 citing creative differences, and the two musicians have since gone their separate ways. She continued on with her solo singing career and in 2006, was signed under avex mode as a music composer and singer.

In 2007, Halko published an autobiography entitled "Akihaba-LOVE", in which she tells of the major experiences that shaped her life, mainly those that were important in constructing her career as a musician and voice actress, but it also includes anecdotes from her childhood and stories of friendship, as well as personal opinions on different aspects of anime fandom 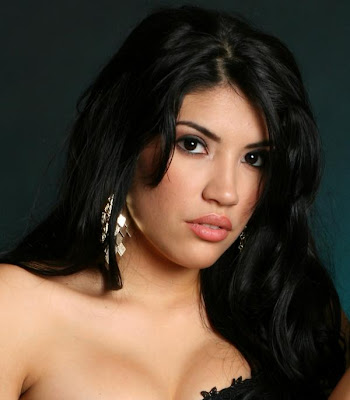 The winner of this year’s AX Idol, Pamela Moss! Pamela is a singer in Makenai, a Japanese cover band out of Burbank. 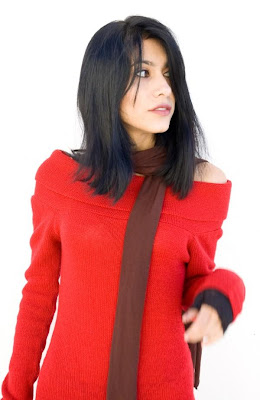 She caught the attention of dubbing studio Bang Zoom! Entertainment from a voice acting panel at Anime Expo 2004, an anime convention in Southern California. Since then, Bang Zoom! has continually invited Valenzuela to do voice work in anime, foreign films, and commercials.[1] She also had a YouTube account under the user name MilkyCabbage, having over 9,000 subscribers as of September 6, 2008.[2] However, as of September 18, 2008, the Youtube account has been suspended. Later on she made a new YouTube account under the username ValliereVee. She has appeared at conventions throughout the United States where she sometimes sings live concerts. Cristina is currently the host of the sceond season of the online video series from Bandai Entertainment based on the anime series The Melancholy of Haruhi Suzumiya, The Adventures of the ASOS Brigade. She plays both herself and the tituliar Haruhi Suzumiya. 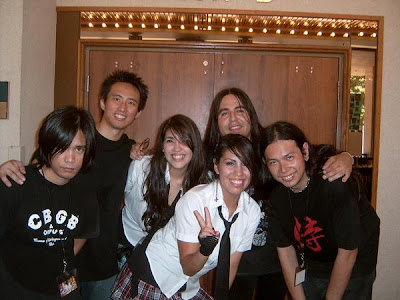 In early 2008, a group of six people formed Makenai. Born out of pure unadulterated love for anime and its music, this band has been performing in several anime conventions, such as Anime Expo, Ani-jam, Anime Vegas, Mikimocon, and Anime Los Angeles. It was perhaps because of fate (or maybe just by pure dumb luck) that they found each other, but the chemistry and friendship that developed within the band was evident from the very first day it was formed. The members' various influences helped shape their unique style in interpreting the music. Now, this Los Angeles-based band — armed with two vocalists (AX Idol 2008 Finalist Evelyn Aranibar and AX Idol 2008 Winner Pamela Moss), two dueling guitarists (Brathzo Karanovic and Angel Miranda), a rumbling bassist (Kiko Montecillo), and a heavy-pounding drummer (Jade Abellaneda) — will share their passion for music with anyone willing to listen.
Publicado por Osaka en 23:44 No hay comentarios: